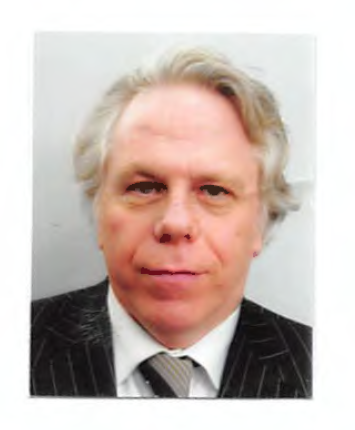 Email: This email address is being protected from spambots. You need JavaScript enabled to view it.

Al has specialised in the fields of child and family law for over 25 years, receiving his first accreditation from the Law Society in 1995. Widely recognised as an expert in these fields, he combines an impressive track record with enthusiasm and energy and believes in providing clients with one-to-one support.

Al’s experience is extremely wide-ranging and takes in all aspects of the profession.

He is regularly appointed to provide child welfare reports for sheriffs dealing with child-related cases.

He has handled countless divorces, contact/residence disputes, relocation disputes, and other child-related issues.

He was one of the first solicitors appointed as curator ad litem in a children’s hearing referral to the court and continued acting as curator in such proceedings until the withdrawal of legal aid for such cases as a result of legislation passed in 2011. He has represented a number of children as their solicitor.

He continues to be appointed in applications to the court for permanence orders and in relation to applications for adoption orders. He has lost count of the number of such cases he has dealt with over the years!

He was one of the founding members of the Glasgow-based curators association and of its successor organisation, the Children’s Hearing Practitioners Group. He was until relatively recently treasurer of the latter organisation and chairperson for many years of the former.

He also acted for several years as informal standing counsel to the Glasgow Carers Association, an organisation of foster-carers.

Overall, Al is highly accomplished in litigating cases in court as well as out of court. He represents his clients vigorously, while pursuing a collaborative approach with all parties wherever possible. Whenever children are involved, their best interests are of paramount importance, and Al always strives to ensure the very minimum of stress and conflict for all concerned.

One of Al’s great loves is music, and he enjoys listening, playing and composing the odd tune. He’s also a voracious reader and, according to his partner, a great cook!

I had a really tough time with my divorce and thanks to the folks at Al Gordon & Co it made it all much easier to bear. Its very hard to recommend divorce solicitors as you wish all married couples the best but if it ever gets to that point, then Al Gordon can truly help.